Everyone is taking everyone else's spot 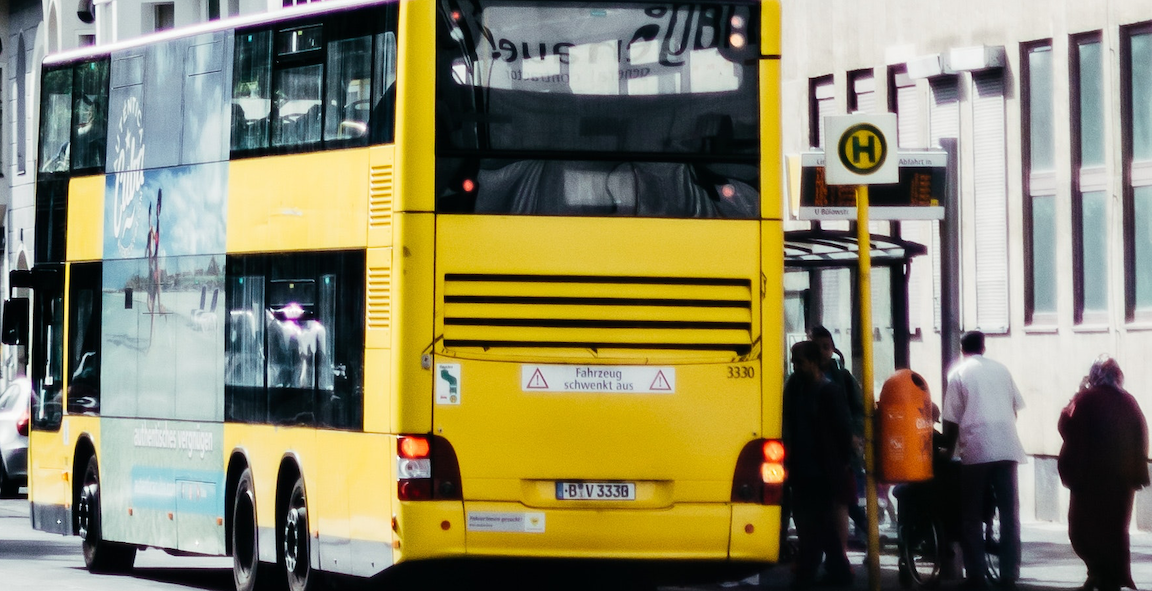 Authors who are not of color, or identify with traditional gender, worry about their chances. Publishing, it feels to some of those authors, tilts hard today toward BIPOC, non-cis attractions. (If you're not caught up on your labels, those are Black, Indigenous, and Persons of Color, whereas non-cis means to choose to not identify with a body's gender characteristics.)

It's becoming more common to assure all authors these swings of the publisher and agent attention pendulum don't matter to everyone's chances for a publishing contract. Nobody is taking anybody's spot, goes this assurance. "If publishers love a book, they will always make room for more." It sounds encouraging, doesn't it? Nobody's identity — racial, gender — will deny anyone else a chance. A good book can skip the line, goes this thinking.

That would be a new position for publishers to take. It would also defy the expectations of finance and profits.

Realism is an asset for every author. I'm not about to impress anyone here with my compassion. Way back at the start of my artistic career, I played the villain in melodramas. People threw popcorn and booed and hissed. Maybe that's the way this will be received.

I think it's playing the role of Pollyanna to say "publishers will always make room for more." Honestly, that's what's wrong with melding the arts with commerce. Artists always believe they'll be the exception to the rule of profits.

Nobody who's ever run a press would ever say, "We can always spend more money on something that we're not positive will make the money back." That's what follows from a decision like "We really decided we like that book. We can always make room for more." You can, if you can sell it. All the spots are up for grabs. Diverse authors will have the same burden as any other published author -- they pay their way when they bring along their diverse readerships. At last measure, fewer than 40 percent of people read books at all. The number is not rising, either.

Sales has got to find and motivate purchases from people who are "reading more books from diverse authors." If they don't, no amount of the diverse course-correction mojo is going to maintain the swing of the pendulum. The pressure is on the sales end of the pipe, not on the creative end. For the sake of publishing, I hope the new mojo works. We don't want too many more Penguin Random House-style acquisition ploys coming down the pipe. Consolidation is the cancer creeping through this industry.

I'm 64, white, and male, which makes my cohort the target of a lot of criticism. I never published anything in traditional presses. I say, Good Books do find publishers. The measures of who's been choosing to publish books up to now all say that everything's got to change about who decides what's publishable. So change has begun, and no serious agent now summarizes their needs without noting that the non-cis, POC authors are at the front of the line for agent consideration. Yes, those books still need to be Good Books.

I have clients who are non-cis and POC authors. I assure every one of them they have a better chance now to get a publishing deal for their Good Book. Better than who? I believe someone still compares projects and proposals and chooses one over another. When an imprint only publishes 20 books a year, it has that many spots. Many times the assignment of a spot is made outside of the editorial offices.

"What might sell? Hey, maybe something we've never had for sale before."

While the industry's agents and VPs are in full-pivot to redress the sins of centuries, they're going to have a sharper taste for stories written by non cis, non-white authors. Because publishers want to find people who haven't bought the company's books yet. The formula seems to be, "We didn't publish all those stories before. Now that we will, people will buy what wasn't available before now."

Write well, revise plenty, get an editor. Everybody has been taking everybody's spot for decades. Readers have choices, and publishers do, too. Books that go unpurchased are just as skipped-over as the ones that are unpublished. The difference is that there's no remainders table for the unpublished books. Wait, there kind of is. It's called self-publishing — or maybe not, if you consider Virginia Woolf and other icons of literature. Publishing, ah, what a maddening, glorious competition.

Photo by Darius Krause from Pexels