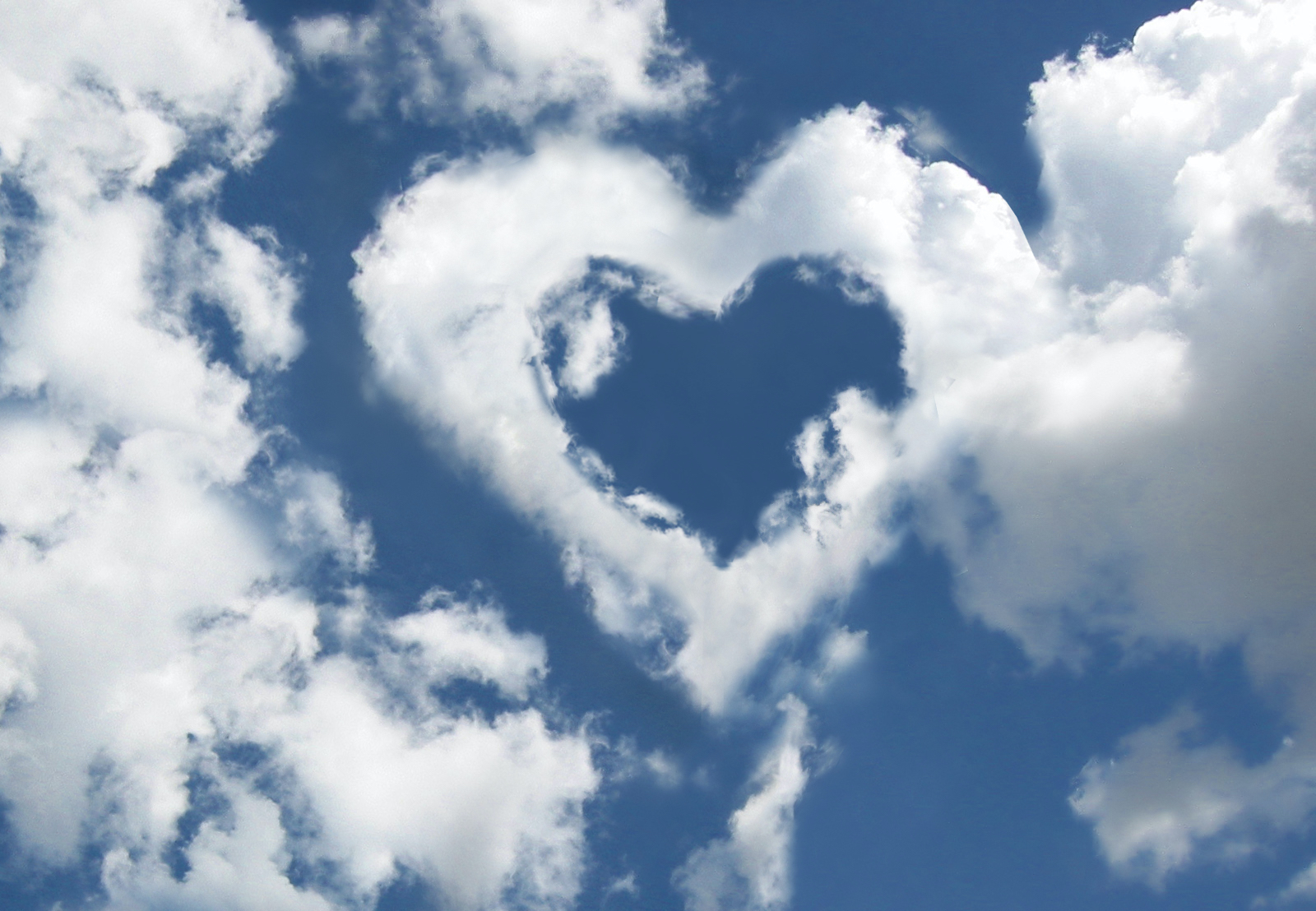 Sooner or later, the opportunity to write a sex scene arrives for an author. Two people are in love or lust and the act of their coupling shows promise for the story. Making the sex scene can be the very tonic that a story needs to comprehend people at a new, more intense level.

More than 15 years ago I was building my studies of fiction, one university seminar at a time. The Iowa Summer Writing Festival had a class on writing better sex scenes. Professor Gordon Mennenga would lead us for a weekend through the essentials. We brought scenes to be read by him and discussed. He had a surprising resume including humor he wrote that was featured on NPR.

Good sex scenes are about characters, not their bodies in action. Character-driven sex scenes are what we want. We want to think about what our characters need, not what we authors need. Sex scenes are driven by emotional desires, or emotional refusals. The trouble shows up when the writer wants to put himself into the story for his agenda. That has nothing to do with the characters.

One thing that a successful sex scene needs is honesty. Knowing the reasons for the act, and exposing those reasons on the page, supplies the honesty. If you dance around it, we see your dance. If the scene doesn’t need sex and you throw it in, the same thing is going to happen.

Writing skills matter. Mennenga said that writing sex scenes “will bring to bear all the skills you have." You think about language, the rhythm of the sentences, the ways paragraphs are structured, how you use time and space—plus dialogue. Dialogue can carry a lot of the work for you, so the language doesn’t have to come from a narrator.

And then there’s room for your imagination, because otherwise you’re reporting everything that’s ever happened to you. And you probably don’t want to do that. Having sex using first person writing is a distinct challenge from sex scenes written in third person. It depends on who’s doing the first person description during the scene and what they have to say; first-person sex can have a needless intensity.

On the other hand, the kind of person you are can show up in your sex scenes. A great writer can deliver powerful sex scenes, and if that writer is cold, that tone is likely to emerge in the scenes.

Whatever is true about a personality will be magnified during a sex scene. A sex scene provides insights into who we are as human beings. Do you understand more about the characters after the scene, or not? Everyone can love a sex scene that has humanity in it. The sex is not gratuitous; you feel something for the people in the scene.

Imagination is the safest way to go, relating the event as being bigger than just the bare facts. Surprise is good. Humor is good. Darkness can be more difficult.

It’s a worthy attempt to try. “Alone With Others” is powerful short fiction that Mennenga had published in December’s Citron Review. In a span of under 1,000 words, he shows us a woman about to die and the life moments that brought her to that point.

“Cosmetics were never her friend. She thought her lips lacked enough fullness to express joy, desire or satisfaction. Still, she kissed many things.”

Sex in some relationships is easier to write about than in others. Old marrieds can be harder to depict than two strangers meeting at a conference. “Alone with Others” includes this sentence: “There were very few times that she and her husband were naked at the same time, a realization that suggested isolation, the mainland and an island just off the coast.”

Mennenga is part of The Writing University Podcast lineup, talking in Episode 105 about Writing Under the Influence.

While I was finishing a draft of my first novel, I assured myself that no matter how bad it was, I was writing something better than the movie Little Fockers. While we struggle, it can help to remember there’s always something worse. On that day back in Iowa, Mennenga showed us a copy of a $13 paperback, The Nymphos of Rocky Flats, ladled with conspiracy theories, vampires, and a war veteran prowling the famous US airbase. Mennenga said it was so bad it was funny—and it was published by Big Five titan HarperCollins. Feel free to take your risks, and be honest.