How to avoid a too-big book

Posted by Ron Seybold
No Comments 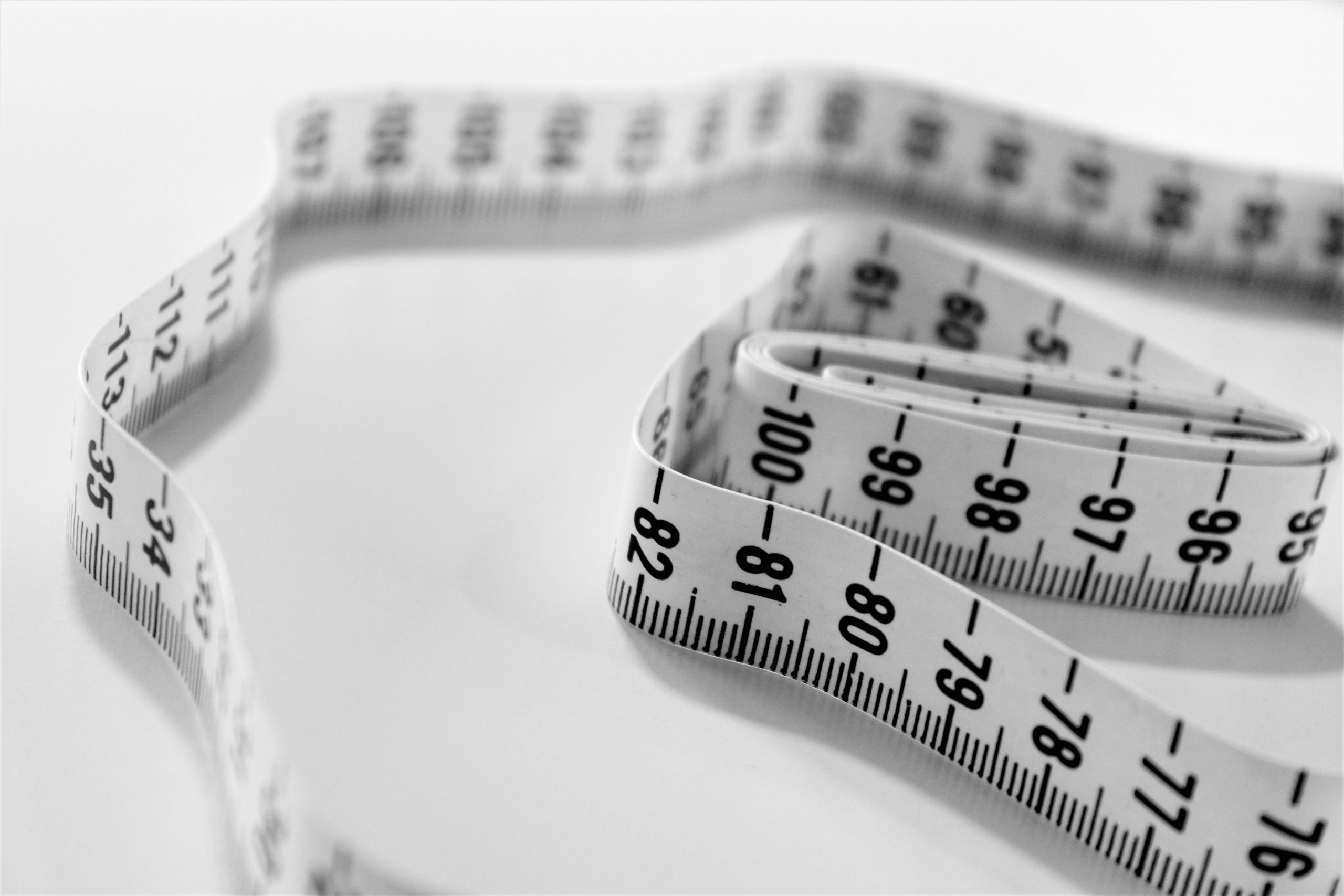 Even an author who’s published multiple books feels the siren call of a big book. One day, they might think, I can get that 150,000-word epic published. I’ve cut a lot, they might say, already 20,000 words. I need to stick to my guns, submit something that big, and not get talked out of it.

As a novelist who’s finishing a draft likely to be 170,000 words, I can relate. “The I-Like-Big-Books and I Cannot Lie” lure is always in the water for us. We pick up the scent of something like the Karl Marlantes epic about Vietnam, Matterhorn. We say to ourselves, “Somebody had to believe extra hard about a book of that size.” We think, Hey, that somebody could be me.

You’ll need two or three or four other people to believe in that mantra. Most of them have more on the line than you do. As an author, you poured months and years into a book of that size. Now you’ll need an agent to believe, then an editor, then sales and distribution, and finally the influencers and reviewers, that 150K is not all that big.

They all have books smaller to embrace, unless your agent only has you as their client.

Is a sequel a solution?

Why, you must ask yourself, is that Big Book so essential to your story? Be honest about whether what’s creating the bloat is really world-class scenarios that would spice up any narrative. Perhaps these are scenarios that belong in a related book. The second in a series. Volume II. A sequel.

Too-big books surface. But not many survive into readers’ hands here in 2021. Those that survive hail from the genres built for massive books. Fantasy. Science fiction. Historical fiction. Even those books are shaped and tempered by beta readers who are asked one important question by the author:

Where did you start to lose interest when you read it?

Until you’re ready to consider where your sails flagged, you’ll struggle to avoid your too-big book. Flagging sails can lead to flagging sales. That’s a condition that publishers and agents work hard to avoid. Make a couple of books. My own book is really two. I just need to find a better ending to the first half. It might be inspired by the ending to the second half.

Photo by Siora Photography on Unsplash

Get the Write Stuff. Weekly news and industry insights, inspiration, plus instruction to help you write and publish. Complete the form, then check your email on Fridays. Easy unsubscribes, and no spam. Keep up with what authors need to know and learn about publishing and writing.