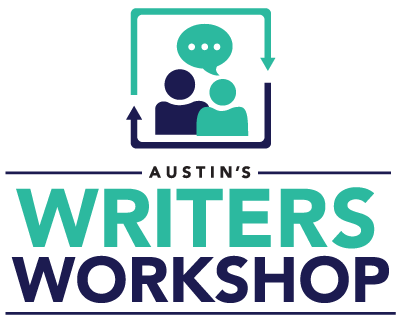 Authors used to argue about whether creative nonfiction could even exist. If you were creative, then how could you call it nonfiction. The facts steer the story, they’d argue. An award-winning screenwriter says there’s more than the facts to consider while storytelling. The truth is more important than the facts.

Aaron Sorkin wrote and directed the new film Being the Ricardos. In a podcast about the HBOMax film, Sorkin said he compressed events into a single week of the life of Lucille Ball and Desi Arnaz. “I look for points of friction,” he says. “I like working in condensed spaces and condensed periods of time. What you’re supposed to do as a writer is take your protagonist and you keep putting obstacles in front of them.”

Sorkin told the story of Lucy and Desi’s life as the actors and creators of I Love Lucy, overpacking it with three events that didn’t happen all at once. “You separate accuracy from truth,” Sorkin says about adapting factual events for a dramatic story. “Truth is more important than accuracy; in journalism, accuracy is more important.”

Historical fiction often takes this artistic license when it presents its drama. Memoir does the same thing, once you can decide which life story elements you should include. A newer form of literature, autofiction, takes your own life experiences and novelizes them.

All fiction is based on some fact. My novel Viral Times began when a friend was dying of AIDS in the 1990s, suffering the prejudice leveled at victims of the HIV virus. A novel about a business launch that mirrors your own experience works a deeper shaft of the mine of truth. Truth is always your true north while storytelling. The facts are there to help, but the essential is the drama that leads us into and out of conflict.